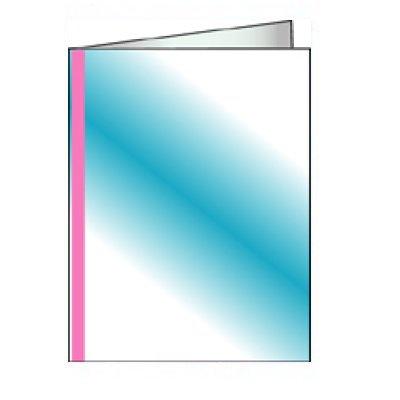 Universal because this Film will also work with Copiers that do not require sensor activation,so it is the Film to choose if you are not sure

This is purely because certain Models need a Paperback or Side-stripe added to the Film to activate the feed sensor.

The film is simply fed with the Glued short edge as the leading feeding edge.

The specially glued paperback can then be removed-the Glue will leave no tackiness.

Per Box of 50 sheets 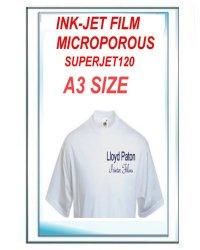 A3 sized Transparency Film for Colour Laser/Digital Printers &amp; Copiers for Full Colour or monochrome.For use with all makes and models of  Laser P...
£40.00
View details 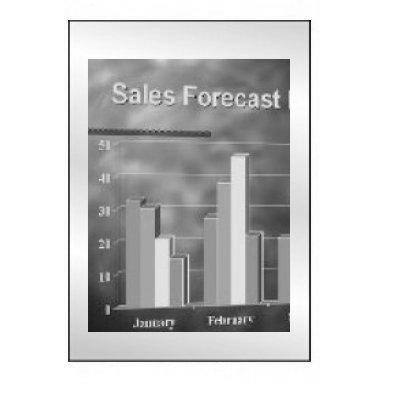 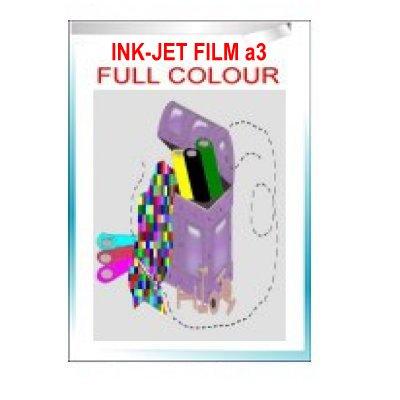